HELENA, Mont. — The Montana State Prison will no longer be allowed to punish inmates with severe mental illnesses for behavior caused by their illnesses by putting them in solitary confinement or setting unreasonable behavioral expectations, under a settlement to a federal lawsuit announced this week.

“This settlement represents huge gains for the humane treatment of inmates with severe mental illness,” Bernadette Franks-Ongoy, executive director of Disability Rights Montana, which filed the lawsuit against the Department of Corrections in 2015.

They "will now be provided appropriate care, treatment, and housing not to mention access to mental health experts, and most importantly restricts the use of solitary confinement," Franks-Ongoy said in a statement Wednesday.

Disability Rights Montana is the federally mandated civil rights protection and advocacy organization for Montana and has the authority to monitor and investigate facilities where people with disabilities are served or reside. 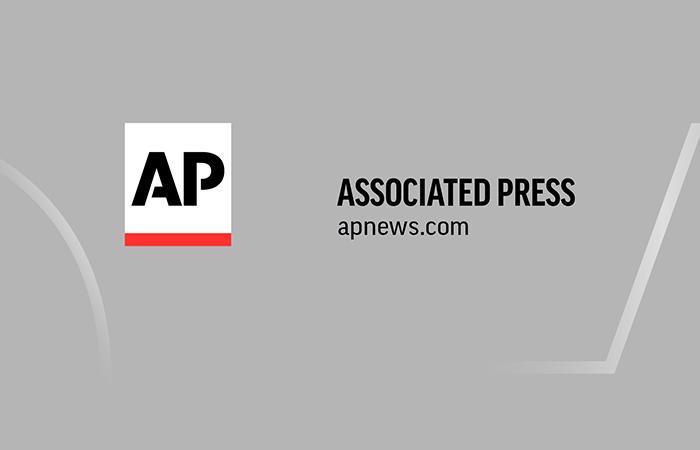 The lawsuit said an investigation found a pattern at the state prison of withholding medication, misdiagnosing inmates with a long history of mental illness and punishing them for behavior caused by their mental illness, including subjecting them to solitary confinement and creating "behavior modification plans" that deprived them of clothing, working toilets, bedding and proper food.

Under the terms of the settlement, reached on March 10, such treatment is only allowed in the case of an inmate who might use specific items to injure themselves or damage the facility and the reason must be documented.

Qualified mental health professionals must also develop and implement a written individual treatment plan for each inmate housed at the Montana State Prison who has been diagnosed with a severe mental illness.

The Montana Department of Corrections has made significant changes to improve behavioral health services, while also maintaining safety and security, spokesperson Carolynn Bright said in a statement. The terms of the settlement, "which require only minor modifications of the facility and its procedures, affirm the efficacy of the best practices DOC has already implemented on its own.”

While the Department of Corrections believes its mental health staffing meets industry standards, the department has agreed to ask Gov. Greg Gianforte to include in his proposed 2023-24 budget funding for three more licensed therapists, three more mental health technicians and two more activities coordinators at the state prison.