A family of four have had their day out ruined after a row with a cyclist.

Hayley Brennan, mum of two, had planned a family day out into Liverpool when she witnessed a cyclist attack an elderly lady in her car. The incident took place by the Coach and Horses pub on Liverpool Road in Maghull.

Speaking to the ECHO Hayley said: "We were driving towards the queue at the traffic lights and the cyclist was in the middle of the road. A lady tried to go around him and he became abusive. As she tried to move her car out of his way he came closer to her then punched and spat at her window". 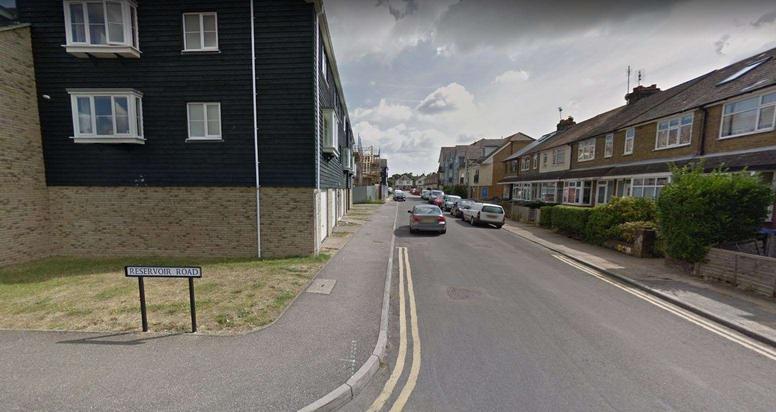 It was then Hayley and her husband Andy stepped in. While stuck in the queue of traffic that had now built up they confronted him. The cyclist proceeded to ram his bike into the side of their car and punch the wing mirror with her two young children in the back. Hayley said: "He screamed 'who the f**k are you' and punched the wing mirror. As my husband got out of the car he got back on his bike and rode off.

"My kids were scared, my eldest is not used to her dad shouting as he is such a calm person. But it was more upsetting because we were going for a family day out in Liverpool which we don't get to do often. So the fact the we had set out to have a nice day it just put a downer on things."

Hayley was more concerned for the elderly lady, she said: "When I got out of the car to speak to her she was really upset, shaking and kept asking if she had done anything wrong".

"It was upsetting to think that that's what its coming to, with everything that is going on in the world at the moment, this is what we are arguing over".