NORTH KINGSTOWN, R.I. — The town with some of the best drinking water in the state may be flushing it down the drain, according to a group of concerned residents.

The Town Council has OK’d a slew of new commercial development and apartment buildings in recent years, and some residents are concerned changes to groundwater and development rules will permanently damage the town’s water supply.

“Water is getting in the way of development and town officials want to see development move forward,” said Rick Thompson, a local resident and former Town Council candidate.

North Kingstown sources and pumps all its tap water within town limits. Most residents in the state get their water from either the Scituate Reservoir or a private well. But beneath North Kingstown is a big bathtub of granite, salt and other minerals left over from the last ice age. This bathtub purifies and funnels water into either the Hunt, Annaquatucket or Pettaquamscutt aquifers, from which the town pumps water into homes and businesses using its 11 wells.

Town law protects the aquifers and their associated recharge areas by limiting where development is allowed. But Thompson and his fellow residents claim the town is downgrading protection for these areas against the will of the Ground Water Committee. Recent projects approved by the town, such as apartments near Rolling Greens Golf Course and Wickford Junction, go against density requirements in groundwater ordinances, according to concerned residents.

But water department director Tim Cranston isn’t concerned. “I would not say so, most [of the protection areas] are about the same size,” he said. The water department hasn’t downgraded well protections, according to Cranston, but it has eliminated non-community wells per advice from the Rhode Island Department of Environmental Management (DEM), and redrawn the recharge areas to map DEM’s designations.

Cranston said his chief concern isn’t the impact of density on the town’s water supply, but lawn care.

“It’s really about that waste of water on lawns that taxes our distribution system,” he said.

North Kingstown restricts lawn watering during the summer to preserve water usage. On any given day the town uses between 2 million and 3 million gallons of water from its pumping system. Without lawn restrictions during the summer, on peak days water usage could rise to 7 million or 8 million gallons a day, and, according to Cranston, that is mostly due to lawn watering.

But some residents still feel shut out of the process.

“I am worried about [the Planning Commission and Town Council] … they do not have public comment on every meeting,” said Kathleen Guarino, a local resident and a member of the Ground Water Committee. “It feels like they are trying to discourage public comments made on the record.”

Kevin Maloney said development has been a creeping concern of his for years, as the town approves more projects that encroach on the water supply. The Wickford Junction Apartments project is currently under review and would place three apartment buildings, a total of 152 units, in between the train station and Walmart, with effluent pumped into a centralized on-site water treatment system already in place. The leach fields from this system partially sit over a groundwater reservoir, and is about 100 feet from a wellhead protection area.

“Allowing 152 residential complex units to be built on the area farthest from our drinking water source, piping across the development to a concentrated point partially over the reservoir, is totally irresponsible,” Maloney wrote to the Planning Commission.

Homeowners abutting the leach field have complained about a smell of raw sewage from the septic drain site. Mahoney said the developer has been negligent in the maintenance of the leach field, allowing brush to grow over the property and refusing to replace manhole covers and broken vents.

The problem, according to the water department, is that the field isn’t running at its intended capacity. The septic system was approved to handle far more development than was in place at the time. 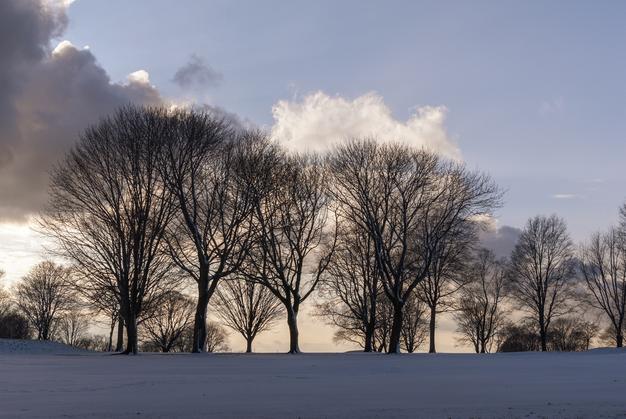 Developers want to build closer to groundwater recharge zones. All concerned should write the Town Council or show up at the meeting on Monday.

Your email address will not be published. Required fields are marked *